Consular legalization of documents in Ukraine 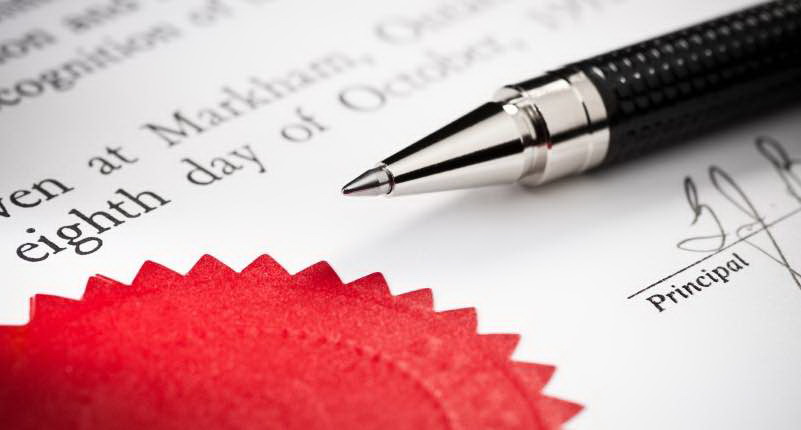 Consular legalization in Ukraine is a process that allows you to legalize documents of various nature for submission in other countries. This system is similar to setting an apostille, but it has a slightly more complex structure and works bilaterally. In addition, there is a list of countries that do not accept the opportunity to put an apostille, since they did not participate in a conference in 1961, which was aimed at recognizing the authenticity of documents between different states in a simple way.

Consular legalization of foreign documents consists of several steps, which are aimed at the phased confirmation and certification of the authenticity of the documentation, appeal to the foreign structure that issued the document.

Consular legalization as a phenomenon arose due to the fact that all countries have different legal systems. In addition, the educational and legislative framework is completely unique in each individual state, which creates certain difficulties in confirming the authenticity and quality of the documents issued. To make sure that the diploma has a legal status, you must contact the native state and all bodies in order, according to the hierarchy that took part in its issuance. The Etalon agency often encounters such tasks and can quickly and accurately assure and confirm the necessary papers, saving you from long waiting and worries.

At the moment, a lot more people cross the border to study, work or engage in entrepreneurial activity in the territory of another country, so competent legalization has acquired special importance. To simplify the entire process of document management and international appeals, a procedure for consular legalization was created.

Legalization is an international procedure that does not have an exact and universal order today. In our country, it is regulated by certain laws on the regulation of international relations and is implemented by the national legislative body.

Consular legalization of documents - carried out by a representative of the Ministry of Foreign Affairs of Ukraine on the basis of official documents issued by state bodies. power or self.

Advantages of the Etalon Agency

We have gathered the best specialists who are ready to provide:

Therefore, if you need professional help in preparing documents for a trip to another country (for study or work contract), consular legalization of Ukraine or you want to legitimize a document received abroad, feel free to contact our office. The whole procedure takes place without your intervention and is decided by our experts in compliance with all legal nuances, allowing you to get only the final result. Foreigners who come to Ukraine widely use such a service, because thanks to it they do not lose the qualifications acquired in their native country, and we, in turn, can not worry about its authenticity.

Have you decided to order the service in our agency?

You can place your order and receive complete consultation service, having visited our office at the address: Kharkov, Sumskaia St., 37-B, 2 floor, office No.25, or having filled in the feedback form, or having simply called to our office!